A “Lympho-Maniac” is someone who is passionate about life and an individual that lives life to the fullest every day. Over 1200 people attended our party last year and every single one of them was a Lympho-Maniac! 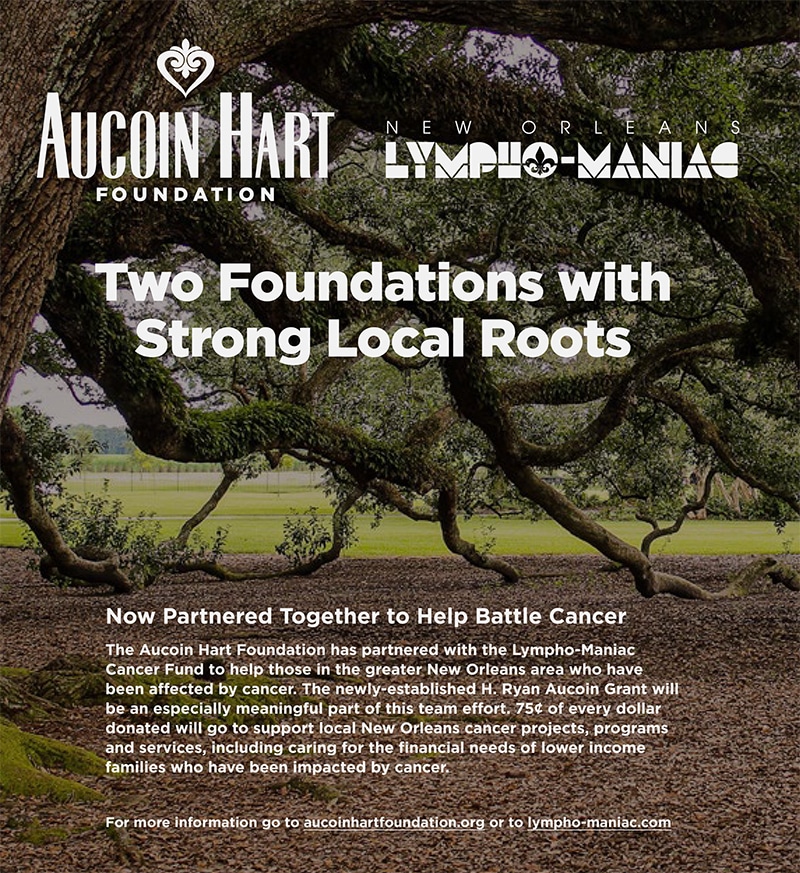 Last year we gave out $50,000 in grants to lower income families in Greater New Orleans area who had someone currently being treated for Cancer. In 2017 we decided to name this financial assistance/Cancer grant program the “H. Ryan Aucoin Memorial Cancer Grants” in honor of our friend (Ryan Aucoin) who recently battled and loss his life to Lymphoma T-Cell.

Aucoin Hart recently made an announcement on “H. Ryan Aucoin Memorial Cancer Grants” in their Annual Christmas Catalogue which is sent out to over 15,000 customers. New Orleans Lympho-Maniacs are really proud to be partnered in this cause with one of the top jewelry stores in the city of New Orleans. 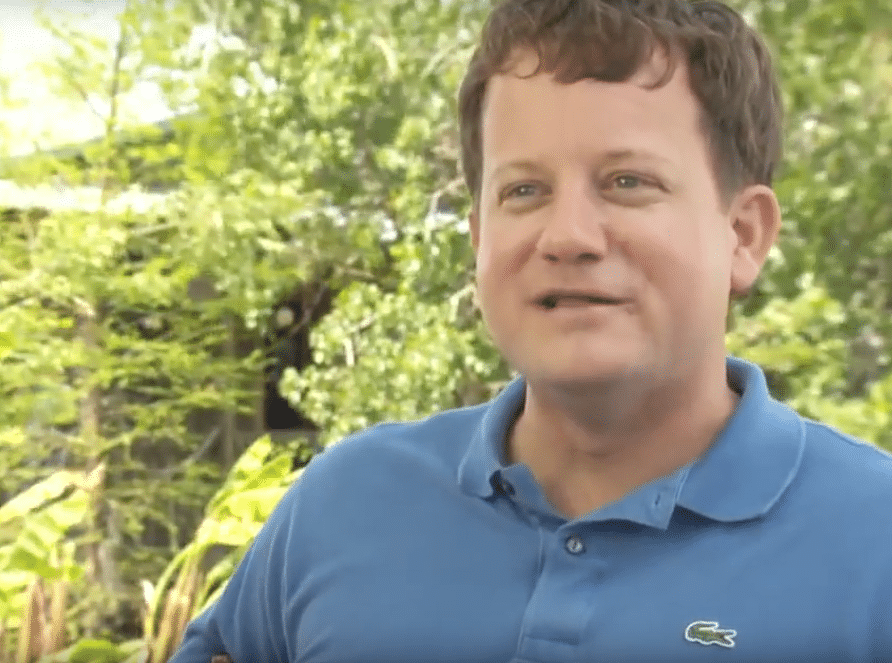 I worked as an intern for Louisiana Senator J. Bennett Johnston during the summer of 1995 in Washington, D.C. It was probably one of my most enjoyable summers during my college years at Louisiana State University. However, this amazing summer experience came to a screeching halt upon my return to LSU, when I was diagnosed with Hodgkin’s Lymphoma on September 21, 1995. I was classified as a “Stage II-B”. This means that my cancer showed systemic symptoms and involvement of two or more lymph node regions on the same side of the diaphragm or of one lymph node region and a contiguous extralymphatic site. Translation: I was in trouble! My chemotherapy oncologist gave me a 50% chance of survival. I was 20 years old.

I spent the following 6 months receiving chemotherapy treatments and another 2 months getting radiation therapy. I speak from experience when I say that nothing could ever replace the loving support of family and friends during such a difficult time. I was also fortunate to be under the care of two of New Orleans’ best oncologists — Dr. Hayman and Dr. Black.

On May 17, 1996, after eight months of treatments, my two doctors declared me to be in remission. Since there is technically no cure for cancer, “remission” is the best case scenario. I am regularly reminded by Dr. Black that “remission” is but an elegant word for “We can’t find anything.” Mere words could never describe how elated and thankful my family, friends, and I were after receiving the wonderful news.

After I graduated from LSU, I spent three years working in Houston, Texas for an energy company. I moved back to New Orleans in January 2002 and shortly thereafter, I decided to hold a party with the help of friends and family in order to raise awareness and money for local cancer non-profit organizations. This event marked the birth of the “Lympho-Maniac 70’s Party.” Even though this party started off as a house party, it has evolved in the last few years into a much larger event, catered by local restaurants and held at music venues like the New Orleans Rock n Bowl and Republic New Orleans.

Thanks again for your support.